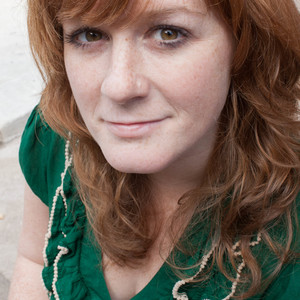 Kristen Schier is a performer, instructor and the Improv Producer at the Philly Improv Theater and the Artistic Director of the Philly N Crowd.

Kristen has a B.F.A. in Theater Arts from the University of the Arts, where she is currently an adjunct professor. She has been working in Philly as a professional actor, improviser and teacher for several years.

Kristen has studied clowning intensively with Giovanni Fusetti and has studied improv at The Second City and at the Annoyance in Chicago and the Magnet Theater in NYC. She has taken workshops and classes with such improv notables as Michael Gelman, Jill Bernard, Armando Diaz, Asaf Ronen, Mick Napier, Susan Messing, Joe Bill and Mark Sutton and members of the UCB Theater in New York City.

When she is not on stage, Kristen is often looking for where she last put her keys her phone or her wallet.