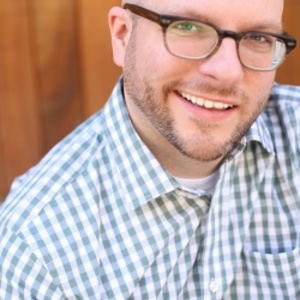 Ralph is a performer, director, producer, and instructor and has been involved in improv comedy since 2008. He is the Artistic Director Emeritus of Philly Improv Theater (PHIT) and during his tenure was instrumental in moving the theater into it’s permanent home at The Adrienne Theater, as well as reshaping it’s programming schedule into one of the most robust in the city, with shows representing improv, sketch, stand-up, and variety. Ralph also created The Dynamite Series @ PHIT, a series of different projects that blend improv comedy with other communities and disciplines within the Philadelphia area to create hybrid shows exclusive to the PHIT stage. He has been an instructor at the PHIT Training Center since 2011, teaching hundreds of students through Level 101, 201, and 301 improv courses.