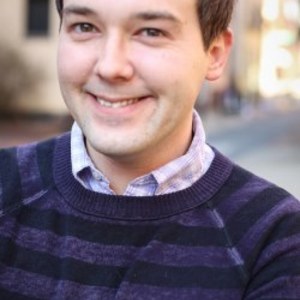 Robert O’Neill is an instructor, director and performer at Philly Improv Theater. He currently performs with PHIT house team The Future and directs the Harold team Swan Year. He is also a member of the independent ensemble Playback and can be seen monthly in the Dynamite Series show Study Hall.

Having studied at the Upright Citizens Brigade Training Center in New York City, Robert became a PHIT company member in 2013 when he was cast on the team Outside Voices, under the direction of Caitlin Weigel. In addition to his work at PHIT, Robert has appeared in numerous short-run shows around the city, including “The Bright N’ Bold Beauty Box Old-Time Radio Hour,” “SorkinCorp” and House of Solitude’s “A Galaxy Uncherished”.